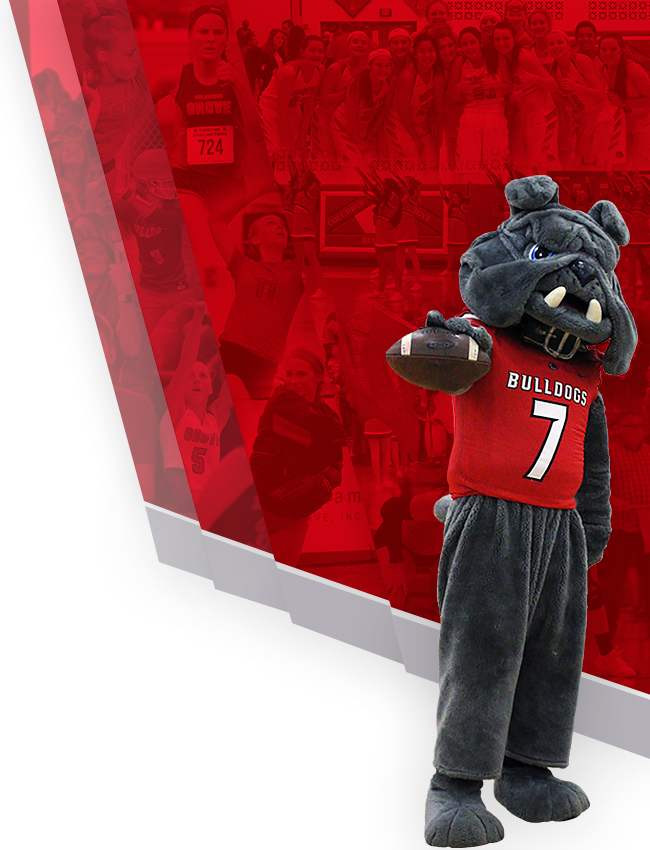 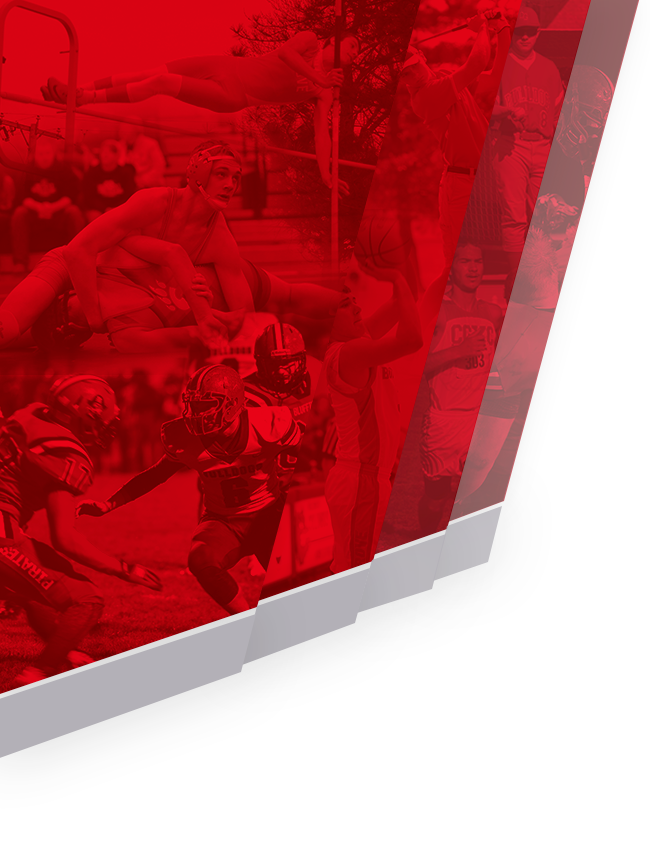 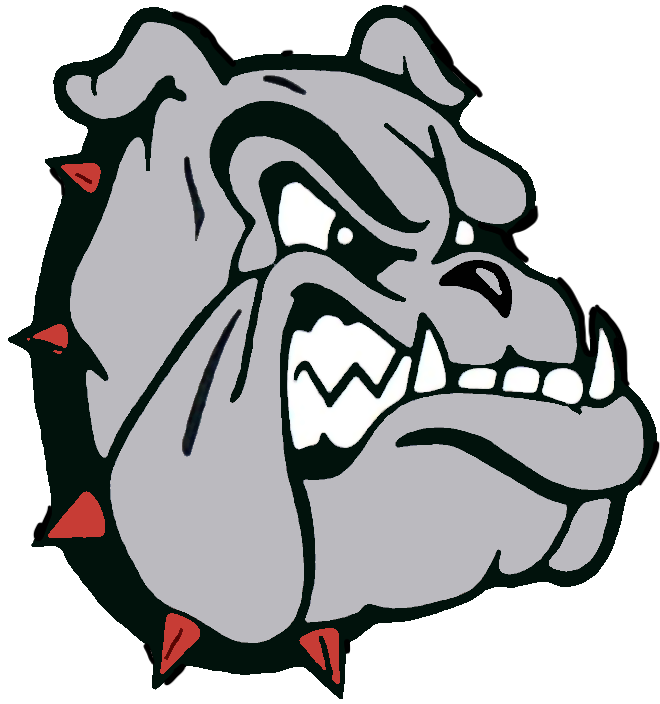 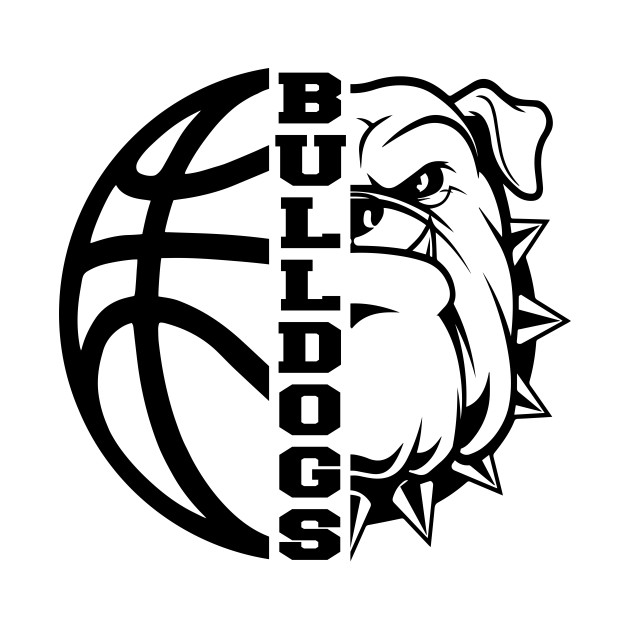 The freshmen boys basketball team defeated Ada in the semifinals of the NWC tournament Monday night 41-26. With the win, the Dogs move to 9-4 on the season. The Dogs were led in scoring by Tadd Koch who finished with 11 points, and Brock Hoffman who finished with 10. Lawson Maag was a rebounding machine as he finished the night with 20 boards. The Dogs move on to face Bluffton in the championship game of the NWC tournament Thursday night at 6 pm. Good luck Dogs!!